How to Maintain a Cool Battery in the Summer Heat in Clarksville, TN 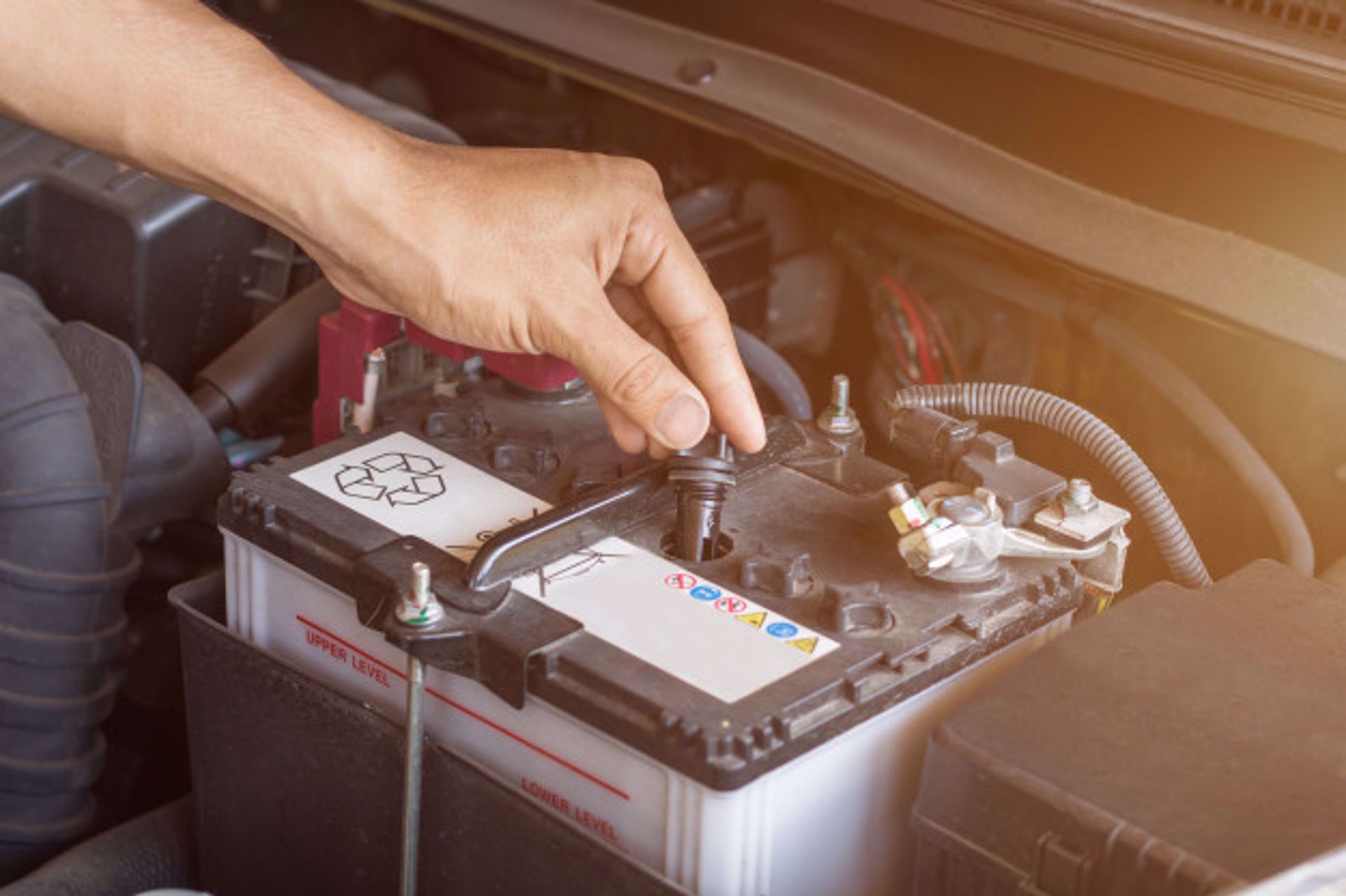 Jenkins & Wynne Ford, Honda, & Lincoln's Blog | How to Maintain a Cool Battery in the Summer Heat

Summer heat could be worse on your car battery than its winter weather cohort. Hotter temperatures have a greater impact on the power-generating mechanics inside your battery than cold temps. According to roadside service provider AAA, car batteries typically last from three to five years. The life span is typically from 58 months or more in the furthest northern regions of the U.S., down to less than 41 months in the most southern areas. With the onslaught of COVID-19 this year, our daily commutes have changed and so has the battery usage in our cars.

AAA reported that service calls for battery problems have increased by more than 20 percent, while most other vehicle issue calls have decreased. They attribute the increase in battery calls due to vehicles staying parked for long periods of time while most places of business and commerce are closed and most people aren’t driving as much as they normally would. I think we can all agree that this year has been far from normal so far!

Do you wonder why? It’s the HEAT and lack of use!

Hot summer temperatures pose the greater threat to battery life by driving up the heat under the hood of your car. This excessive heat is the beginning of battery failure. As a result, many motorists wind up stuck on the roadside in the summer heat.

Drivers need to be proactive about checking, servicing and replacing batteries. In order to do this, I have listed some tips below that can keep you from burning up over your battery this summer.

Hopefully, these tips will keep your battery cool and running long into the fall!

Thank you for visiting our website. Let us help you find the perfect vehicle. Contact us if you have questions.

Your message successfully sent. Thank you!


Your message has not been sent!

*All fields are required

I agree to receive SMS messages from Jenkins & Wynne Ford, Honda, & Lincoln. I understand that I can reply STOP to end messages

What's My Car Worth?

Copyrights © 2021 All Rights Reserved by Build-A-Brand.